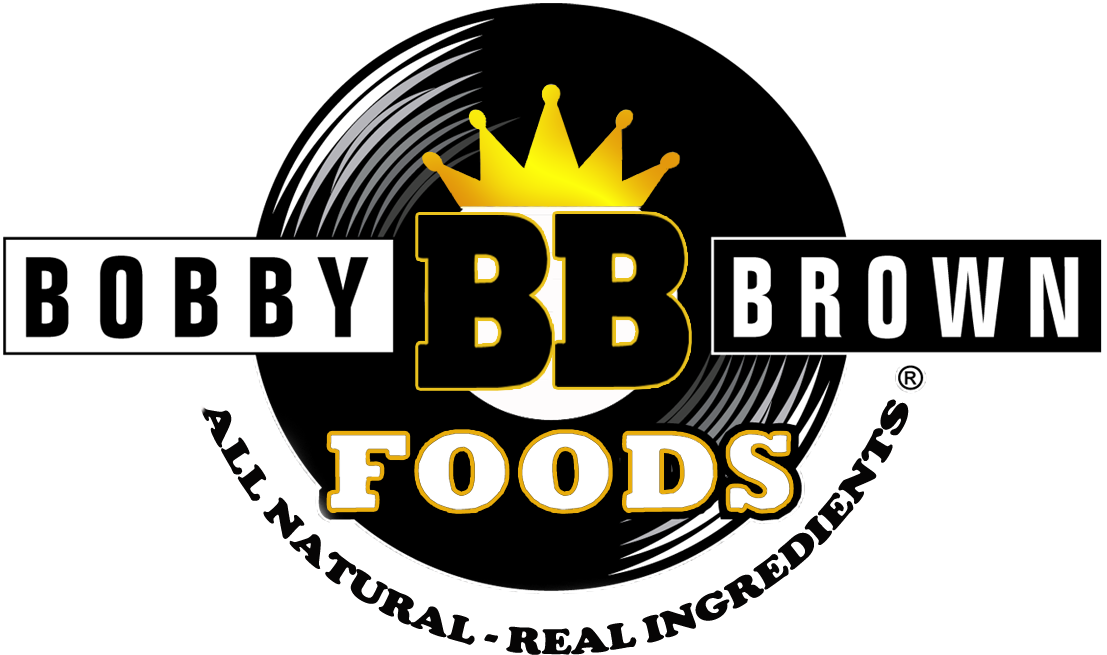 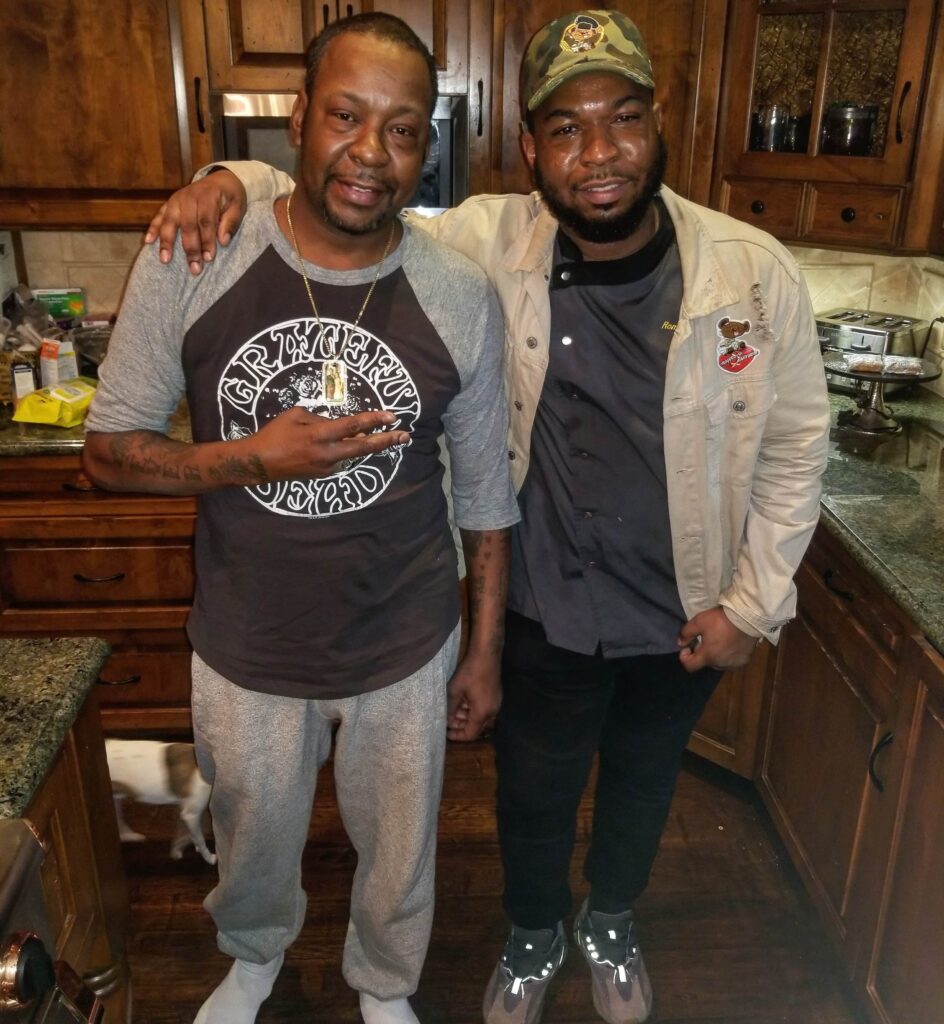 Jerome Tucker was born in Manhattan New York, a place where myriads of cultural dishes can be found at nearly every corner. His upbringing, while born in New York, primarily happened in Bamberg, SC and in Norwich, CT.  Rome and his love for the culinary arts go back to when he was a young man in South Carolina watching his mother and aunts cook. Needless to say, being around a bunch of women you learn and pick up a few things. That along with his own set of cooking skills, Jerome has made quite a name and following for himself as an instagram sensation. In 2008 he began to appreciate home-cooked meals after moving into his own apartment and deciding to pursue his passion for creating Southern foods. He began to vigorously network and in 2015 created  more events to increase awareness about his upcoming business ventures.
Jerome’s dishes reflect his diverse upbringing and are predominantly Southern-inspired cuisines. He hosts many gatherings, with his “Dinner For Two” and “Chef on the Grill” events, being his most popular.
Today, he envisions himself transitioning out of his career as a Metro North Railroad employee into an exhilarating Chef for Celebrities and entertainers alike. 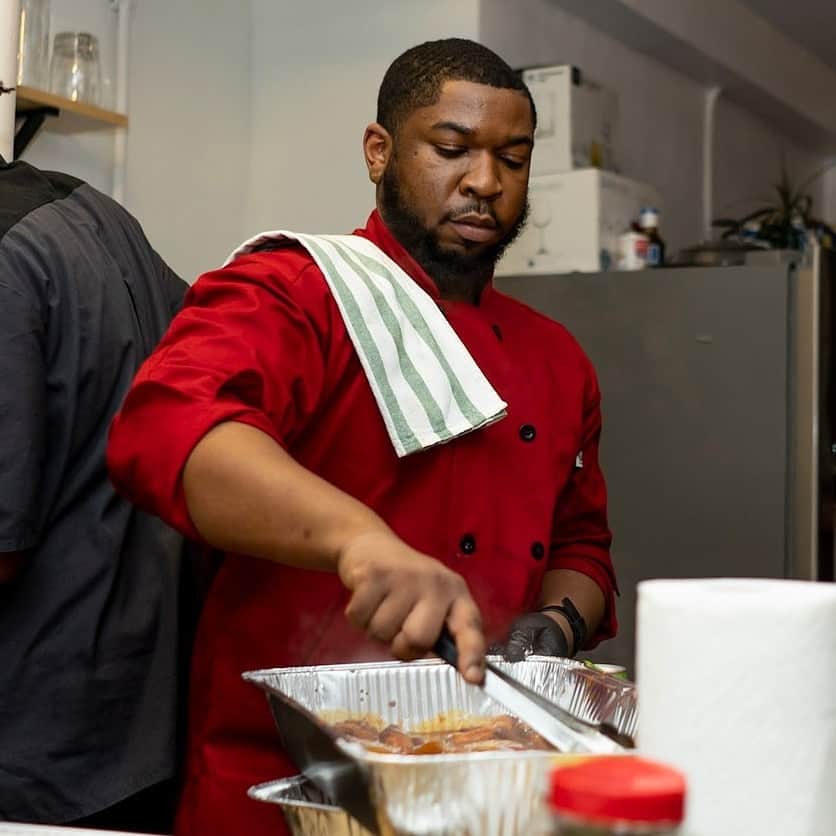 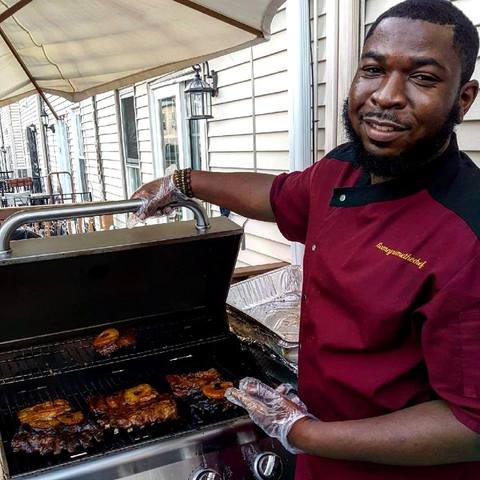 Enter your email address below to join our mailing list and have our latest news and member-only deals delivered straight to your inbox.